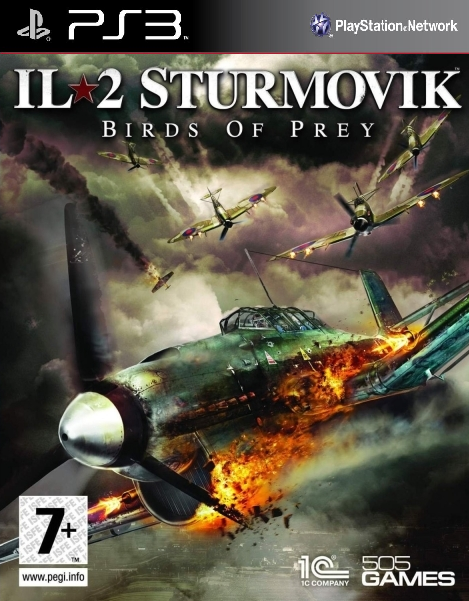 IL-2: Sturmovik: Birds of Prey brings the hit flight game IL2-Sturmovik to console owners for the first time, with all new graphics, missions, physics and planes. The game includes large-scale aerial combat and ground based military operations from World War II. Players will participate in some of the war’s most famous battles piloting fighters, battle planes and heavy bombers across a range of thrilling missions.

There are five areas of war to engage in — The Battle of Britain, Stalingrad, Berlin, Sicily and Korsun’ representing the main airborne battles of World War II in Europe. As well as advanced environmental visuals enriching the game play, IL-2 also boasts an all new damage effects engine. Players can see real time damage to the aircraft such as holes in the wings and trail lines during dog fights. Hundreds of airplanes will take part in air battle in IL-2: Sturmovik: Birds of Prey and the unique environmental engine produces highly detailed, realistic landscapes that allows players to see breathtaking ground support actions. The difficulty levels will range from arcade to simulation. 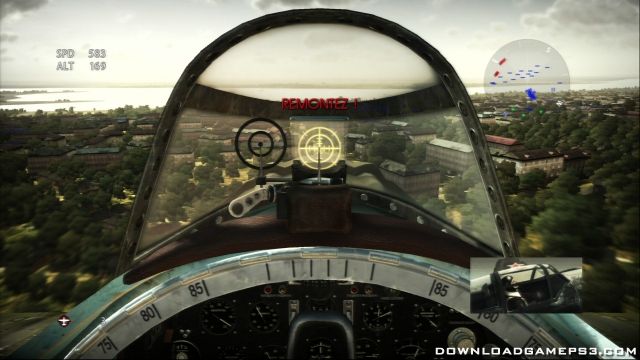 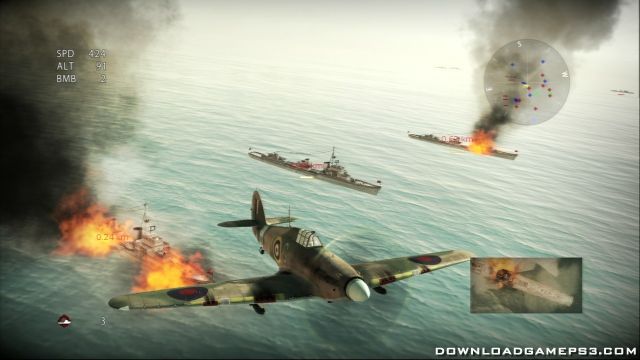 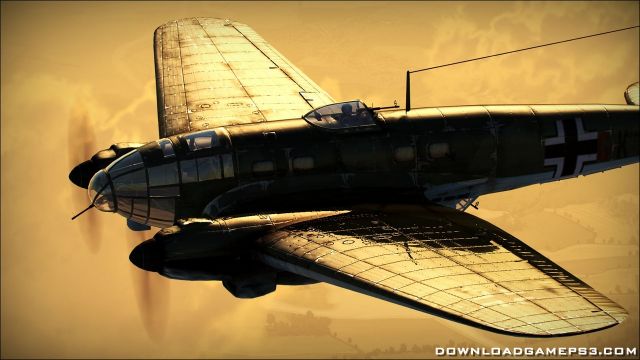 now it work for me , try again
if sever mega error please watting next day

now it work for me
try again

the game crashes to xmb on the “Breakthrough” mission, any solution for this? please

Liks 2 and 4 on google are broke 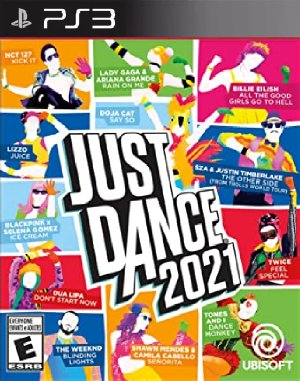 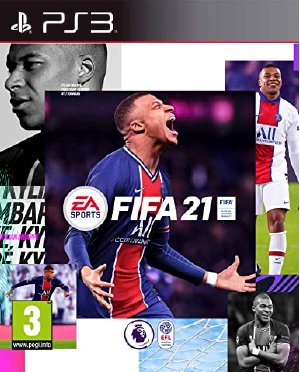 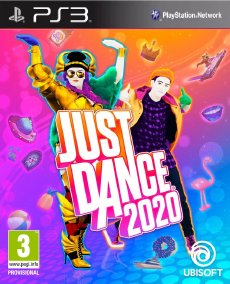 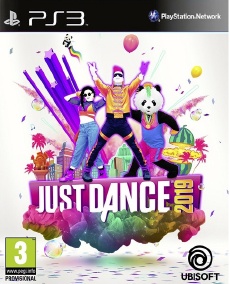 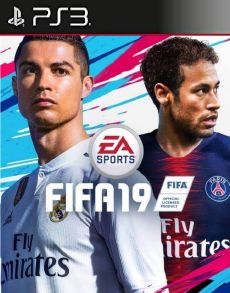 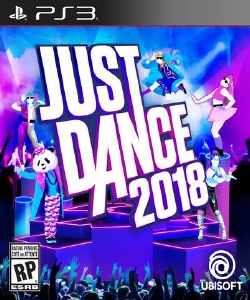 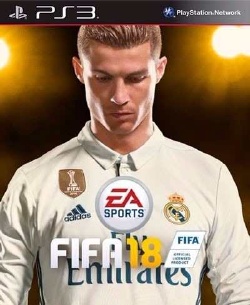 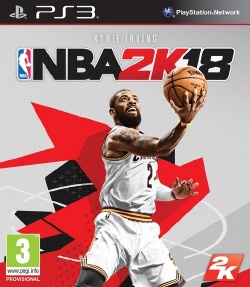